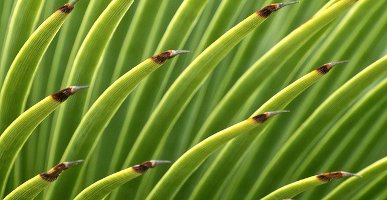 The usual routine: talk about anything you like — the perfume you’re wearing today, the perfumes you're looking forward to wearing this fall, whatever.