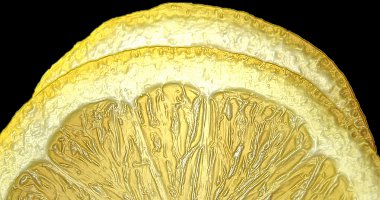 Same old thing: talk about anything you like — the perfume you’re wearing today, the perfume you didn't think would work with the summer weather but somehow does, whatever.