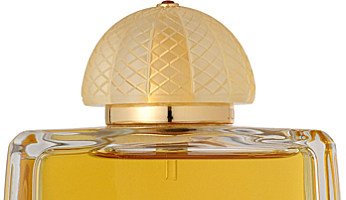 And as before, the list exposes the massive gaps in my own perfume education. You would think I’d be better informed 5 years later, but it’s turned out quite the opposite: every year they release more and more and MORE new fragrances, and every year I fail to smell more than a small percentage. It’s a losing battle…

From Cacharel, a special edition of Amor Amor designed by makeup and tattoo artist Lili Choi. In 50 ml Eau de Toilette at Sephora in France…

Deal at demeterfragrance: get free ground shipping on orders of $50 or more, no coupon code needed, offer good through 1/3.

Next month, Prada will launch No. 14 Rossetto, a new addition to the Prada Exclusives line…