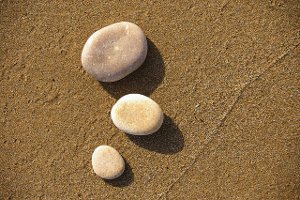 Back tomorrow. Feel free to share your scent of the day in the comments.

Note: image is Voxtrot:the start of something by visualpanic at flickr; some rights reserved.